A Kanto Gem: Nippori Fabric Town for a Beautiful Day of Textured Delights 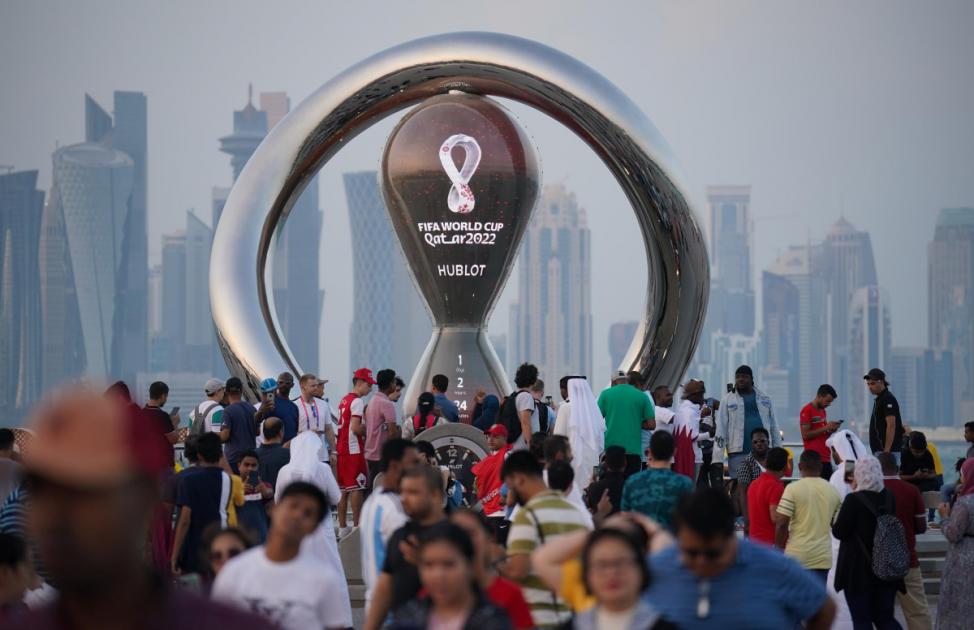 New in Town: Meet Tokyo Joe on the Manly Waterfront

Los Angeles is a karaoke city

During the hot weather, my wife and I moved our long exercise walks to the wee hours of the morning. Our final walk took us to Nippori Station for breakfast, followed by a visit to nearby Nippori Fabric Town, a collection of nearly 90 stores serving retail and wholesale customers with fabrics and accessories for sewing and costume design.

Shops that sold excess and imperfect inventory from textile producers began to concentrate along Nippori Chuo Dori in the Taisho era.

Because their operations did not match wartime production needs, many stores closed during the war years from 1937.

In the immediate post-war period, stores selling bric-a-brac, military surplus, goods from the American occupying forces, and used United States clothing were concentrated in this area.

In 1989, Arakawa Ward opened a multipurpose hall on the main street of Fabric Town as part of a revitalization program, emphasizing fashion rather than leftovers.

More recently, efforts have been made to meet the needs of foreign tourists with multilingual material covering not only fabric stores, but also food and beverage establishments in the area.

And, of course, there is a mascot.

I briefly interviewed Takeo Arai who is in charge of public relations for the wholesalers’ association. He estimated that perhaps 20-30% of the clientele came from overseas visitors.

The quaintly named tomato is the largest single store. The main shop has five floors of fabrics of all types. In addition, there are four shops nearby with a special focus such as fabric used for home decor and decoration.

Tomato also has an online store, as do some other stores. Nonetheless, I urge anyone who can to visit the physical stores for the ambiance and the thrill of making a chance discovery of something useful or simply visually pleasing.

The fabrics on display range from classic and sober to modern and garish.

Fabric with classic and traditional patterns.

Other stores are so small and packed with merchandise that there is barely room for the owner and a single customer. In this case, it is better to say what you are looking for rather than trying to find it yourself.

Between the tiny, cramped shops and the large but crowded Tomato are a range of stores that allow for more leisurely viewing.

The street-side displays offer a variety of textile items, also ranging from classic to contemporary.

Small and medium-sized stores are mainly targeted. Some focus on a particular type of fabric, accessories for making clothes, or dyed leather in colors ranging from brown and black to orange and green.

Tassels, buttons and beads, as well as metal items such as buckles and clasps also have their own specialty shops.

[npt-0009 Street-side display with sign saying because we are a wholesaler you can buy even one at wholesale prices.]

Turning fabric into clothes and costumes requires yarn. Stalls and street shops offer it in bulk and as leftovers from commercial production.

Nippori Station is served by the JR Yamanote, Keihin-Tohoku, and Joban Lines, the Toneri Liner, the Keisei Line, and many buses from major terminal stations on the east side of Tokyo.

Most of the shops are along Nippori Chuo Dori which runs east from the station, although a few are on side streets. A map in several languages ​​clearly indicates the locations of the stores and their specialties.

Other things to do

Old-fashioned cafes and a few restaurants dot the fabric shops. Many chain restaurants and cafes can be found near the station.

We had a hearty and surprisingly cheap breakfast at a rather trendy cafe called Discussion Room (談話室).

It goes by the name Showa Retro, but as a sign of the times, our servers were Chinese.

Crossing the station and going up the hill to the west takes you to Yanaka (谷中). This area is popular with foreign and domestic visitors for its Showa Retro atmosphere, street food, souvenirs, cafes and restaurants.

Tokyo has a number of shopping areas devoted to specific product areas. Akihabara and Harajuku are known all over the world. Kappabashi also attracts foreign visitors, especially for its plastic restaurant samples.

Nippori Fabric Town is less known but worth a visit.

My sewing skills are limited to replacing buttons and ironing on patches, but I enjoy craftsmanship and design. Both can be found in abundance in Fabric Town and the displays of fabrics and accessories make for striking photographs.

Photographs by EH Kinmonth. Find more stories about Tokyo and its surroundings by Dr. Kinmonth on this link.