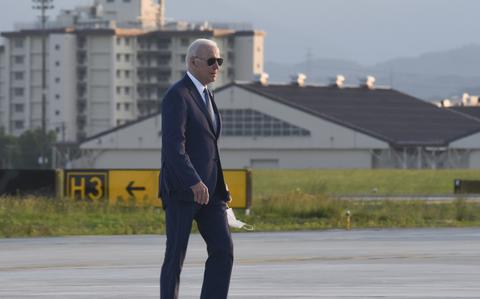 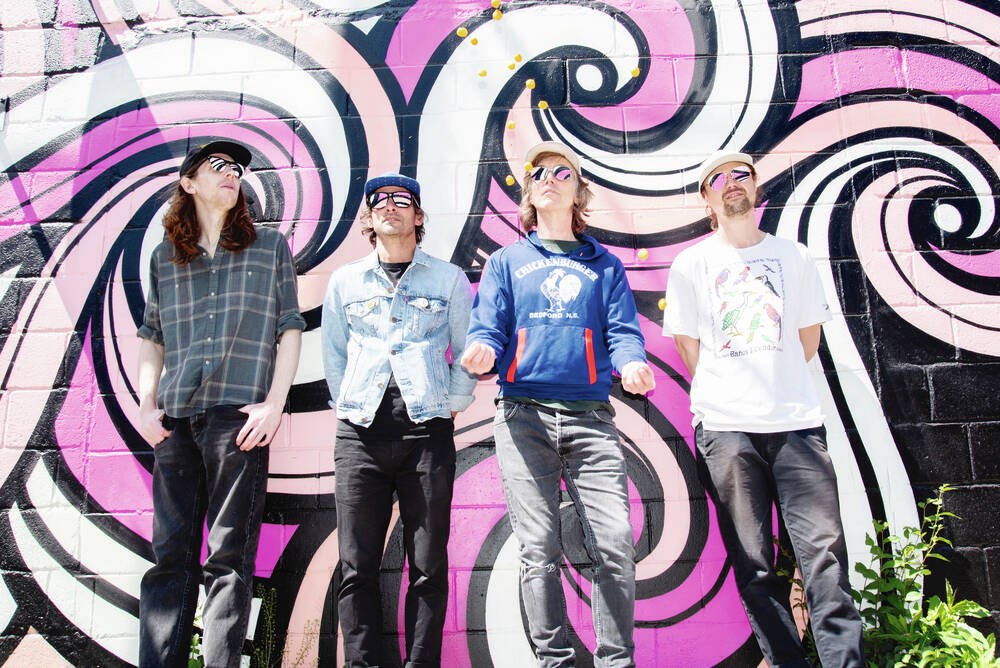 THE VANBRUGH
Keith Pascoe, violin – Simon Aspell, viola – Christopher Marwood, cello
The Vanbrugh evolved from the work of the legendary Vanbrugh Quartet. For three decades, the quartet has given nearly three thousand concerts, presenting the chamber music repertoire to audiences across Ireland, Europe, the Americas and the Far East. Commercial recordings include over thirty repertoire CDs, ranging from complete Beethoven quartets to many contemporary Irish works. In 2016, the group received the National Concert Hall’s Lifetime Achievement Award in recognition of their contribution to music in Ireland.

Born in Belfast, Michael McHale has established himself as one of Ireland’s greatest pianists and has developed a busy international career as a solo recitalist, concerto soloist and chamber musician. He has performed and recorded as a soloist with the Minnesota and Hallé orchestras, the Moscow, Bournemouth, Jacksonville, Fort Smith, BBC and London symphony orchestras, City of London Sinfonia, London Mozart Players and the five main Irish orchestras, and has performed at Tanglewood, BBC Proms and Tokyo Spring Festivals, Wigmore Hall, London, Berlin Konzerthaus, Lincoln Center, New York, Symphony Hall, Boston and Pesti Vigadó in Budapest.

Winner of the Terence Judd / Hallé Award in 2009, Michael also received the Brennan and Field Prizes at the AXA Dublin International Piano Competition 2006, the Camerata Ireland / Accenture Award 2005 and in 2016 a Major Individual Award from the Arts Council of Northern Ireland. He has studied at the Royal Irish Academy of Music, the University of Cambridge and the Royal Academy of Music, and his teachers and mentors are John O’Conor, Réamonn Keary, Christopher Elton, Ronan O’Hora and Barry Douglas.