Vacant houses in the city of Toyama in Japan are free

Walter J. Leslie July 13, 2022 Tokyo town Comments Off on Vacant houses in the city of Toyama in Japan are free 12 Views

The local government has set up a matchmaking site for potential sellers and buyers and pays old and new owners a grant for necessary expenses once a deal is struck. This is a win-win project for both the people involved and the municipality, which is trying to increase the population and prevent the collapse of old houses.

“I received a request three days after listing my property on the website and was able to transfer it within a month,” said Toshio Nakahashi, who became the first person to transfer property in part of the project on April 30. 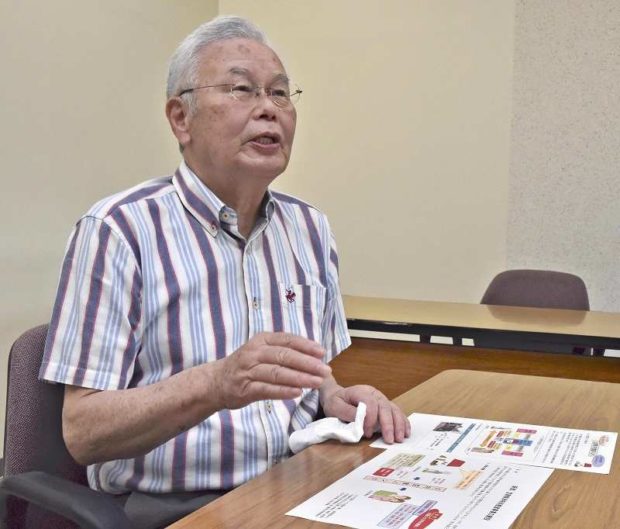 Nakahashi, 78, handed over his family’s two-story wooden house in Kamiichi, which had been vacant for more than 10 years since his mother, who lived alone, moved into a nursing home.

“I wanted to give away my house. It’s good that I didn’t get anything for that,” he recalls.

Nakahashi couldn’t afford the millions of yen the demolition would have cost, so he posted the property on the municipality’s website on April 1.

“I thought it would take a year or two. I am relieved,” he said.

Kamiichi’s population as of July 1 was 19,429, 70 percent of its peak in 1955. According to the city, as of March there were 330 vacant homes, and the government has received an increasing number of inquiries from its citizens about how to manage them.

Meanwhile, the town, just a 30-minute drive from Toyama City, has received a flurry of inquiries, since even before the COVID-19 outbreak, from people inside and outside outside the prefecture seeking to integrate agriculture into their way of life. Kamiichi created a website to link the two parties and named it “Zero Yen Vacant House Bank”.

Residents wishing to donate their homes consult with the city, which then posts photos of the property and information such as the type of structure and year the home was built on the website. Those who browse the site and are interested in it make a request. Negotiations until the transfer will then be conducted directly between the two parties, according to the Kamiichi city government.

After the transfer is complete, the city will subsidize the costs, granting the transporter up to ¥50,000 to cover the disposal of unwanted items and the cost of inheritance procedures if the registered owner is deceased, and the acquirer up to to ¥500,000 on the condition of at least two years of residency. The municipality will also contribute to repairing the building and strengthening its resistance to earthquakes.

According to the 2018 Housing and Land Survey, there are approximately 8.49 million vacant homes across the country, and the vacancy rate hit a record high of 13.6% that year. Measures similar to those taken by Kamiichi have been implemented nationwide. A real estate company in Asahikawa, Hokkaido has set up a website where it acts as a mediator, and the city of Okutama, Tokyo has set up a bank similar to Kamiichi’s.

After Nakahashi’s, a second vacant house went up for sale on the site on June 7, and a man from Toyama Prefecture signed a tentative contract for it on June 8.

“Houses won’t collapse as long as people live in them and manage them,” said a Kamiichi city official from the construction department. “Some houses come with farmland, and residents can expect income from farming. If young people settled there, it would lead to the revitalization of the city.

The timeless elegance of Japanese architecture